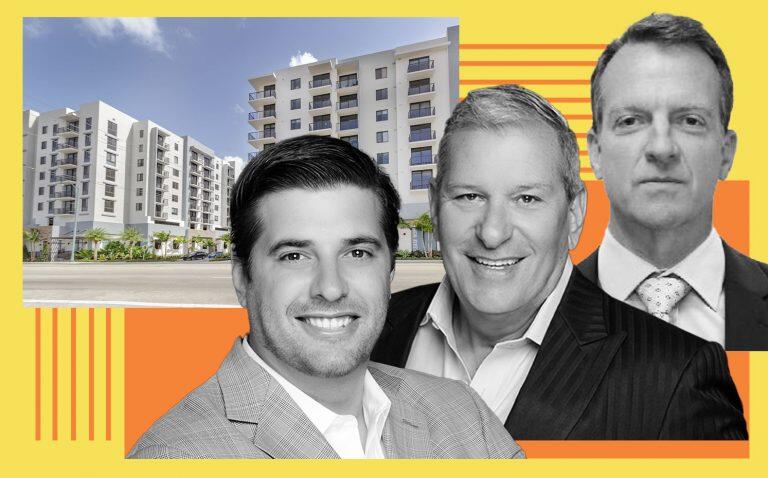 Estate, based in South Miami, sold the 306-unit Soleste Alameda at 6320 and 6290 Southwest Eighth Street to Dallas-based Westdale Real Estate Investment and Management, according to Neyda Bravo, a broker on the deal. The sale breaks down to $270,971 per unit.

Bravo worked with Luis Gonzalez, both of Bravo and Partners Realty, to close the deal.

Prolific multifamily developer Estate focuses on smaller municipalities, such as West Miami, Hialeah, Palmetto Bay and Hollywood. Robert Suris is managing principal, and Tony Castro and Jeff Ardizon are principals of the firm.

The city of West Miami approved the two-building Soleste Alameda in 2017. The deal comes on the heels of Estate’s sale in April of the 338-unit Soleste Twenty2 in West Miami for $97 million. Westdale, led by Joe Beard, bought that property as well.

The group is branching out from its Soleste brand and embarking on its first Alture project. It is redeveloping a long-closed Hialeah hotel into the 251-unit Alture Westland multifamily community at 1950 West 49 Street.

Westdale, founded in 1991, owns 200 commercial real estate properties in 30 cities, according to its website. It has a capitalization of more than $5 billion.